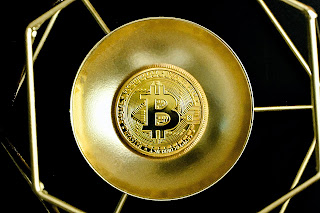 Photo by Quantitatives on Unsplash
What distinguishes Bitcoin mining from cloud mining?
In a nutshell, cloud mining is cryptocurrency mining done through the cloud rather than physical rigs that will drive up your electricity costs. Hardware mining takes careful planning in order to be successful, even if the process still uses rigs and servers to solve the hashes. Third-party mining facilities manage the hardware in contrast to you, as with the conventional technique of mining cryptocurrencies.
Most cloud mining operations include a phone app that makes it simple to keep tabs on your revenue and hash rates.
What Different Kinds of Cloud Mining Exist?
Host Mining
Purchase or rental of a rig on a mining farm is referred to as host mining. The power of the rig, which is expressed in Gigahashes per second (Gh/s) and Terahashes per second (Th/s), typically determines the price. For the setup and upkeep of the apparatus, there is frequently a service fee. The main benefit of host mining is its capacity to lower overhead costs associated with launching your own mining business, such as electricity and rig charges. Additionally, it would be simple to modify the strength and hash power of your equipment. Just call your provider.
Hash Power Leasing
This cloud mining technique offsets overhead costs, just like host mining. However, hash power leasing enables users to lease a portion of the hash power generated by the mining farm as opposed to renting a rig on the farm. There is no equipment to maintain, thus there are no setup or maintenance fees for users. You would simply need to pay the subscription fee, which is based on the share of income you would get each time the farm discovers a new block and pays out in cryptocurrency. Users will receive a portion of the profits from the block based on the amount of hash power they have leased from the firm.
What is the distinction between cloud mining and pool mining?
Although pool mining and cloud mining both involve teamwork, they do differ from one another. In order to enhance their chances of making cryptocurrency assets, pool miners must pool their computational resources—which may include cutting-edge hardware—through a network. Cloud mining, on the other hand, merely requires miners to download an app and pay their provider. Whatever kind of mining you decide to engage in, it is imperative that you conduct thorough research because there is no other way to safeguard yourself.
Read More Related Posts Below
Crypto Mining
CryptoTab
Mine and Trade With StormGain 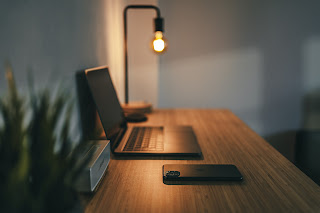 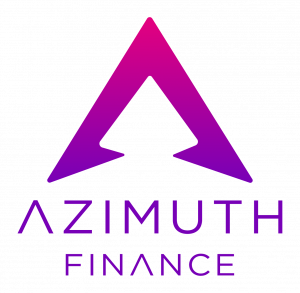 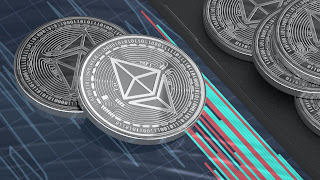